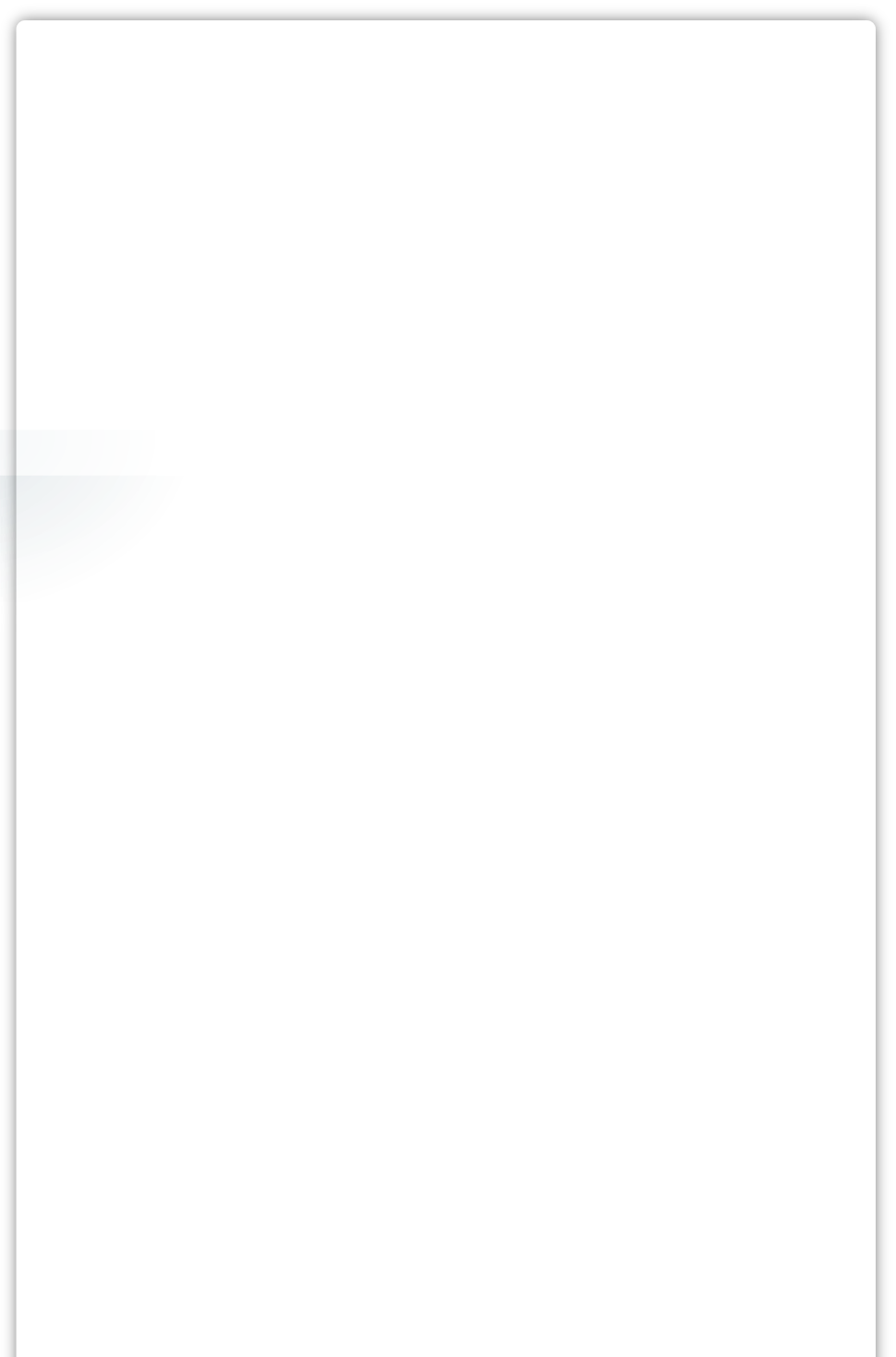 Welcome to the Jolly Hookers

The Jolly Hookers fishing club is a group of men who love to fish on a regular basis.

We meet once a month for breakfast, with after-breakfast seminars on how to catch fish at the places where that month’s outings are to be held, and have outings scheduled throughout the year.  We fish mostly in lakes throughout Northern California.

On our website we have information about many of the great fishing spots in Northern California - mostly lakes within a few hour radius - including tips we’ve gathered on how to fish them successfully.  Our “links” page gives you information on local guide services and some great and useful websites.  Please feel free to browse our site and consider joining us for a meeting or an outing.

Our April meeting and all derbies in April have been canceled,

At the February derby at Lake Pardee, we had way to much good weather for this time of year.  It started out a little cold but when the sun came up, it warmed up nicely.

We had a large turnout with a total of 36 anglers. The group was split on catching trout and kokanee. The trout were hard to get. The ones taken were slightly bigger than ones we got at the NDO at Lake Pardee the week before. There were also some kokanee caught, but all were very small - in the 6 to 10 inch range.

Thanks to our  hosts Ben LaSala, Stephen Paulick, and Virgil Loken. The shrimp cocktail that Virgil was handing out was a little added extra treat.

The next derby is scheduled for March 24 at Lake Berryessa.

Point Standings for Fisherman of the Year
Through February:

The State of California has a website that records the daily levels of various reservoirs in the state. This is a great resource to see the levels of a lake or reservoir you may be going to.  Click here.

After a long meeting with a Department of Fish and Wildlife, we have concluded that we need to have permits to hold our Derbies and NDOs on California lakes and rivers  This will result in an additional cost to the Jolly Hookers but be worth it in the long run.

You can read the whole story here.